This is the vinyl category. In this category, you can find everything about it. From its history to a DJ interview.

I got into vinyl with the big resurgence that was in everyone mouths. It now seems to have slowed down a bit. However, that might be due to the production capacity being reached.

Even though the demand went higher and higher, the production capacity stayed the same. At the moment, it seems that nobody wants to invest money into building new pressing plants.

Maybe they think that it is just a hype and that vinyl will finally be dead in a couple of years.

However, I think that vinyl has a place in music consumption now and in the future. As handy as digital files and streaming might be, a lot of people want to have something tactile as well. In addition to that, the sound of vinyl is just distinct different to a digital file.

Record Store Day is certainly getting bigger and bigger. That shows that even niches in the music industry have the possibility of surviving. Contrary to the belief that only the newest technology and gadgets are valuable. Besides, the vinyl probably only has a chance especially because of digital files. Studies show that a lot of people who buy it doesn’t even have a record player.

Will vinyl ever be a mass-market product again? I don’t think so. But it doesn’t have to be that anyway. If it keeps up with modern-day life to offer analogue experience and fun, it’ll be worthwhile. 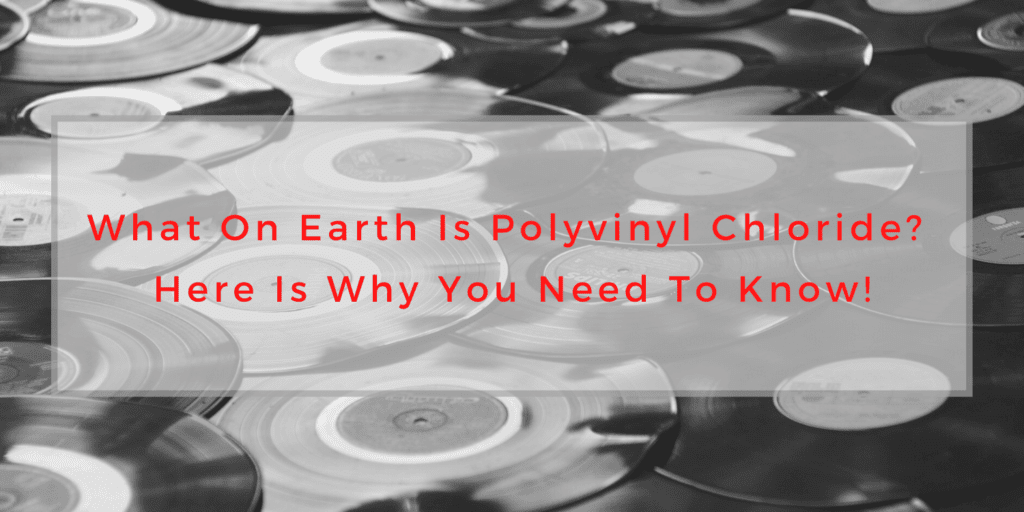 What on earth is Polyvinyl Chloride? And why do you need to even know that? Read On!

Vinyl records lingo can be a fun way to get out of your head. Here comes part III of this series!

Ever wondered why I blog about vinyl records while being a digital consultant in the music industry? Here is why I have a professional interest in vinyl records.

Vinyl lingo is all about getting the words right if you talk about vinyl records. Read here for all the gyst!

Vinyl vocabulary is important for anyone who wants to ‘parlez-vous-vinyl’. Read on to learn the secret code to Vinyl Records Lingo.

Vinyl vocabulary is important for anyone who wants to ‘parlez-vous-vinyl’. Read on to learn the secret code to Vinyl Records Lingo.

There is more to a Vinyl Record than people might think. If you are a curious fan than read on for all the little secrets about Vinyl Records! 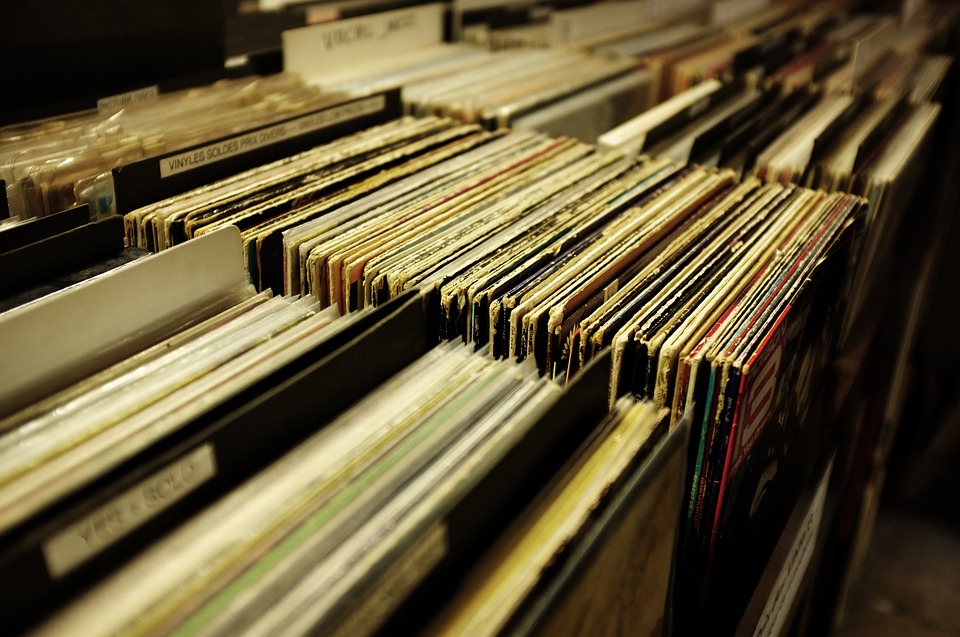 Prior to the vinyl, music was only ever played live Musicians always played music live in a public concert or within a domestic setting. The first recordings and the history of vinyl, therefore, brought dramatic changes. Thomas Edison’s “original sound recording patent [dating back to] 1877” [note]Osborne, 6 2012, pg. 3[/note] and the first Emile Berliner record …

The Vinyl Factory has released a new podcast from their series about the vinyl record which discusses the ‘supply and demand in the vinyl industry’. The experts in this round are Frank Merritt (The Carvery), Crispin Murray, Sofia Ilyas (Erased Tapes Records) and Gennaro Castaldo (BPI).

Any cookies that may not be particularly necessary for the website to function and is used specifically to collect user personal data via analytics, ads, other embedded contents are termed as non-necessary cookies. It is mandatory to procure user consent prior to running these cookies on your website.