This is the vinyl category. In this category, you can find everything about it. From its history to a DJ interview.

I got into vinyl with the big resurgence that was in everyone mouths. It now seems to have slowed down a bit. However, that might be due to the production capacity being reached.

Even though the demand went higher and higher, the production capacity stayed the same. At the moment, it seems that nobody wants to invest money into building new pressing plants.

Maybe they think that it is just a hype and that vinyl will finally be dead in a couple of years.

However, I think that vinyl has a place in music consumption now and in the future. As handy as digital files and streaming might be, a lot of people want to have something tactile as well. In addition to that, the sound of vinyl is just distinct different to a digital file.

Record Store Day is certainly getting bigger and bigger. That shows that even niches in the music industry have the possibility of surviving. Contrary to the belief that only the newest technology and gadgets are valuable. Besides, the vinyl probably only has a chance especially because of digital files. Studies show that a lot of people who buy it doesn’t even have a record player.

Will vinyl ever be a mass-market product again? I don’t think so. But it doesn’t have to be that anyway. If it keeps up with modern-day life to offer analogue experience and fun, it’ll be worthwhile.

The Vinyl Factory has released a new podcast from their series about the vinyl record which discusses the ‘supply and demand in the vinyl industry’. The experts in this round are Frank Merritt (The Carvery), Crispin Murray, Sofia Ilyas (Erased Tapes Records) and Gennaro Castaldo (BPI).

The Vinyl Factory has published a new podcast. A discussion round about up-to-date questions about the recent hype of vinyl records. Previously, the question if ‘the internet has ruined the joy of records collecting’. Now, however, it is about the ‘issue with reissues’ of old vinyl records. The issue with reissues In today’s round, there are: Jonny …

The Vinyl Factory Podcast – “The Issue With Reissues” Read More »

Yesterday, the worldwide Record Store Day took place again. This year with American rock legend Dave Grohl as the official ambassador. The annual event makes every record collectors’ heart beat faster. Importantly there are a lot of special releases to be caught. The 2015 list is gobsmackingly long. However, a lot of the praised records are reissues … 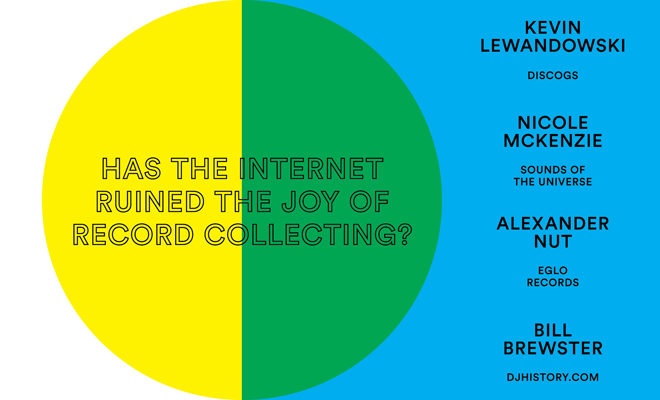 London based The Vinyl Factory has established a podcast series. It features 4 discussion rounds about vinyl records. Nicole McKenzie (Sounds of The Universe), the founder of Dicogs: Kevin Lewandowski, Eglo Records’ Alexander Nut and Bill Brewster (djhistory.com) are discussing the impact the internet has on vinyl records. Internet services such as Discogs or eBay … 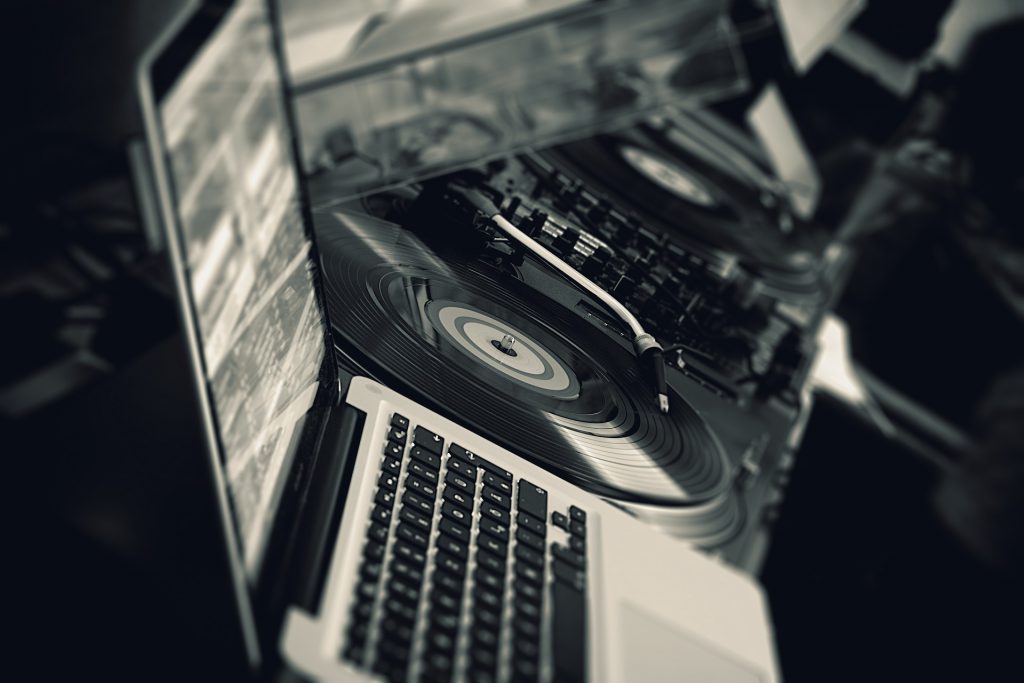 This winter, while doing research for my thesis, I did several interviews with experts. For the reason of gaining an insight view into the world of vinyl records. I like the idea of sharing some of them here. One of the interviewees is William Pink. He is a Linux System Administrator at Artirix and DevOps Engineer … 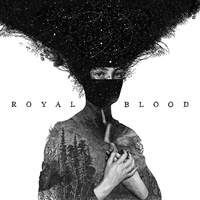 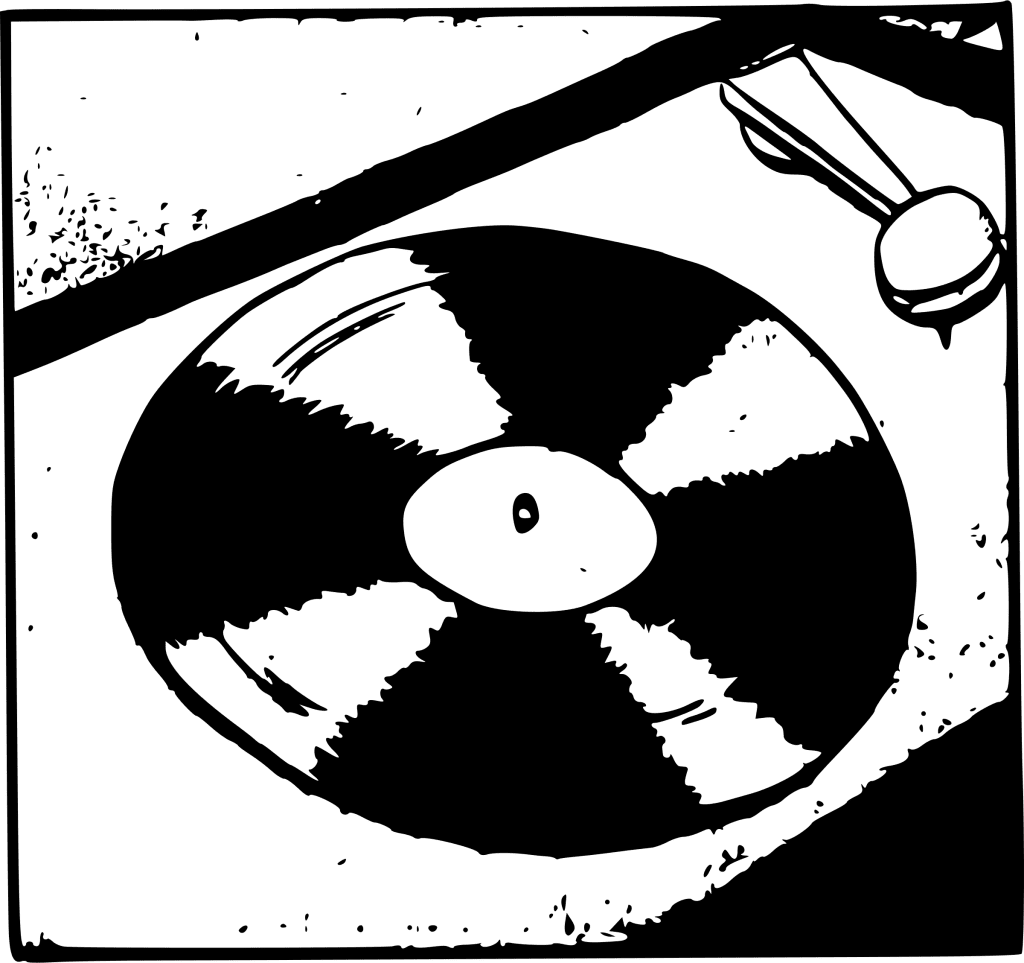 For the first time in two decades, the vinyl sales in the UK music market are said to rise over the figure of one million. You can call that the vinyl comeback. Referring to the BPI, Arctic Monkeys “AM” is so far the best-selling album of 2014. The vinyl made a remarkable comeback and is …

This website uses cookies to improve your experience while you navigate through the website. Out of these cookies, the cookies that are categorized as necessary are stored on your browser as they are essential for the working of basic functionalities of the website. We also use third-party cookies that help us analyze and understand how you use this website. These cookies will be stored in your browser only with your consent. You also have the option to opt-out of these cookies. But opting out of some of these cookies may have an effect on your browsing experience.
Necessary Always Enabled
Necessary cookies are absolutely essential for the website to function properly. This category only includes cookies that ensures basic functionalities and security features of the website. These cookies do not store any personal information.
Non-necessary
Any cookies that may not be particularly necessary for the website to function and is used specifically to collect user personal data via analytics, ads, other embedded contents are termed as non-necessary cookies. It is mandatory to procure user consent prior to running these cookies on your website.
SAVE & ACCEPT